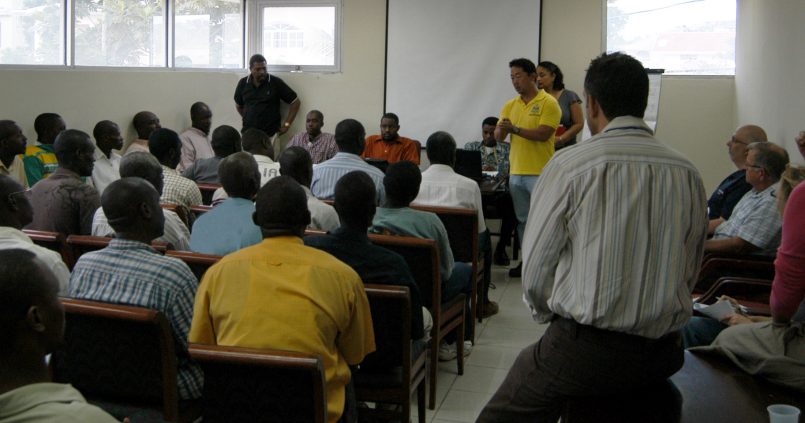 Believe me, that was the hard way. But looking back, it was one of the best decisions we had ever made. We selected 16 contractors and trained them in technology and business. We specified materials from local suppliers—Haitian-made. Contractors hired masons from the pool that we had trained. These folks eventually repaired an average yellow-tagged house in four days using a four-person team, which was overseen by an MTPTC engineer as per international standards. It cost about $2,000 per house total, which was less expensive than the infamous T-Shelters, and it provided a permanent solution. In addition, the repaired walls had 300 percent stronger capacity than previous ones did. 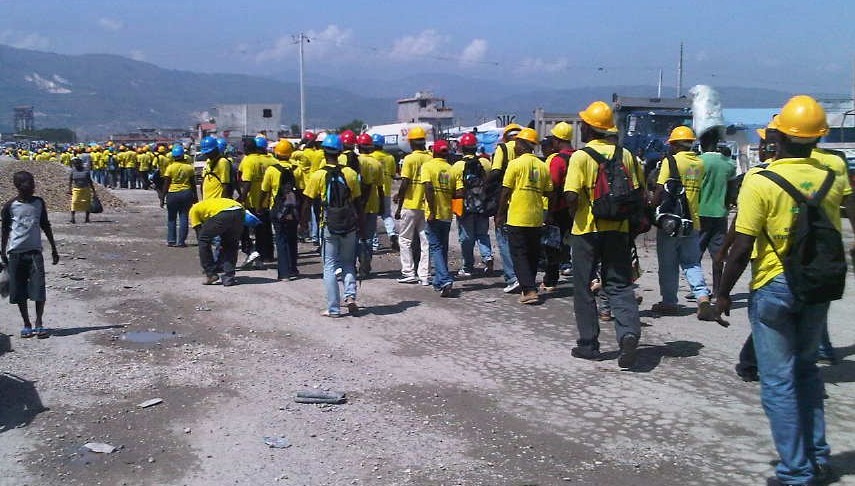 It was a massive operation. At any given moment, we had 1,000 masons in the field, with projects run by 16 contractors and 40 young but brilliant MTPTC engineers. A small cohort of Miyamoto engineers were again spread out in the field for quality-control management. Eventually, we hired some Haitian engineers to become Miyamoto engineers. Miyamoto managers Guilaine Victor and Karyne Raymond, two Haitian women, essentially managed all these masons, suppliers and contractors. These women are smart, hardworking and no-nonsense. My hat’s off to them. The project became a true Haitian operation and machine. Near the end, we were repairing an astonishing 1,000 houses per month in multiple communities.

The Yellow House Repair Program partnered with many organizations: PADF, UNOPS, USAID, OFDA and Office of Transition Initiatives (OTI), the Clinton Bush Haiti Fund, Caterpillar, the American Red Cross, the European Union, Adoration Christian Centre and Chemonics International. This team repaired 9,902 houses in 16 different communities. As of November 2012, it had made a positive impact on 14,952 households and 104,664 people.

These activities affected entire communities. It was estimated that more than 40,000 additional houses were voluntarily repaired by the owners themselves. Those 16 small contractors weren’t so small anymore. One company that I knew grew from two people to a 100-person operation. Their business was strong and provided a lot of jobs.

Over the 30 months of the project, we had not lost anyone because of accidents, and no one had been kidnapped. That was almost a miracle, considering that some of the places we had been were dangerous, poverty-stricken areas. By its close, this operation was as one of the most successful programs that had ever been implemented in Haiti. 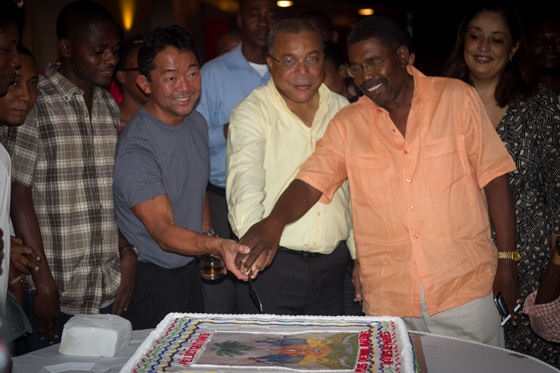 Back at the Kinam Hotel, I was able to talk to each of the 40 engineers and thank them for what they had done. I told them how people were proud of them and how the country is thankful to them. I said, “Don’t leave this country. You are the future, and your fellow citizens really need you. We, Miyamoto as a Haitian company, will be here as long as we can add value to people’s lives.”

It was an emotional night, bittersweet. It had been a job well done, but I needed to disassemble this great program. I would miss all the people involved. The commercial and public investment sectors were robust in Haiti now. We were working on normal projects: office buildings, schools, hospitals, churches. We even installed new high-tech devices—seismic dampers and isolators—in some critical structures there. I guess we were evolving as Haiti was evolving.

I love this place and its people. 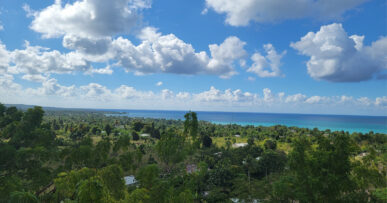 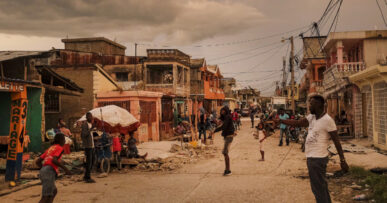